Dutch poet and novelist Hagar Peeters and Georgian writer Dato Turashvili are awarded this year’s writer-in-residency, a fellowship organised together with the Dutch Foundation for Literature. Peeters will work on a book about single motherhood and writing. Turashvili will write a novel about a Dutch man who becomes part of the Georgian independence movement in the 1910s. 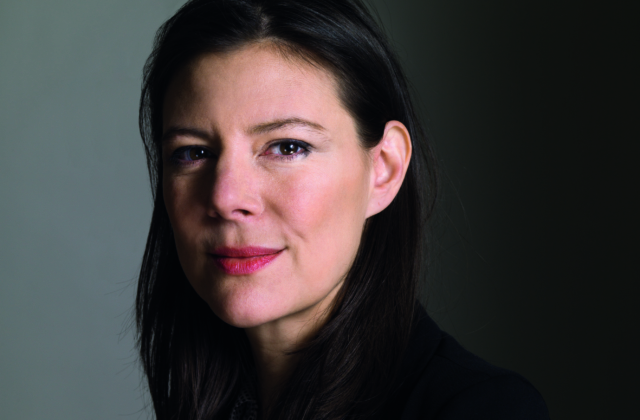 From 1 September to 1 February, Hagar Peeters (1972) will stay at NIAS to continue her inquiry into the relationship between writing and single motherhood. She will work on a book on the crossroad of literature, science and social criticism, based both on scientific research and on her own and her mother’s experiences as single mothers, both described from the inside out and from the outside in. What do a writer and a single mother have in common and are they compatible?

This genre-crossing book is part of a trilogy in which Peeters explores the relationship between being a writer and single mother. The first part of this trilogy, De schrijver is een alleenstaande moeder, a collection of poetry, will be published by De Bezige Bij on 19 September 2019. 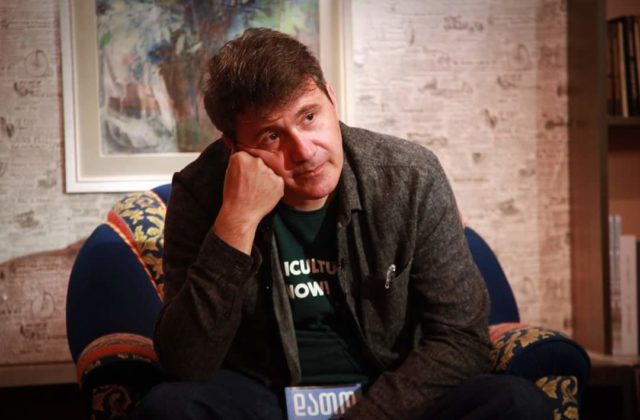 Dato Turashvili (1966) is a Georgian fiction writer – author of novels, travel stories, theatre plays and movie scripts. He is one of Georgia’s leading intellectuals. In the late 1980s, Turashvili led the student protest movements against the Soviet regime in his home country. Since then, he published 17 books, including The Flight from the USSR (2008). This book is based on the Tbilisi-hijacking in 1983, when nine young Georgians hijacked a plane from Tbilisi to Leningrad in the hopes of fleeing to Turkey. It was translated into Dutch as Weg uit de USSR (Cossee) and was received with great acclaim.

From February until June 2020, Dato Turashvili will work on a novel that takes place in the brief period of Georgian independence from Russia between 1918 and 1921. It will explore the Dutch involvement in the making of the young independent Republic. During his residency, Turashvili’s second novel in Dutch translation will be published: Another Amsterdam, in which he describes the history of his own grandfather who fought the nazi’s in the Second World War in the Netherlands.

About the writer-in-residence programme

The Writer-in-Residence programme is a collaboration between NIAS and the Dutch Foundation for Literature and aims to stimulate the exchange between arts and sciences. Former writers-in-residence include Ghayath Almadhoun, Hélène Gelèns, Lieve Joris, David Mitchell, and David van Reybrouck.