A Forgotten Theory in Defense of Democracy

Helmuth Plessner. Founder of philosophical anthropology. Exiled German-Jewish scholar, hiding in the Netherlands from Nazism from 1934 until 1945. Professor for Philosophy in Groningen until 1951. A fierce defendant of open society and democracy, whose theory on what it means to be human, is largely forgotten. Historian Carola Dietze and a team of Dutch and German philosophers want to change that. “Plessner’s arguments for a democratic society are very convincing. And as relevant today as in his own time.”

Carola Dietze is professor of modern history at the University of Jena. In 2012/13 she spent a year at NIAS to research the 19th-century invention of terrorism. This month, she returns to the institute for a conference on Helmuth Plessner, sociologist and founder of philosophical anthropology.

“Even though Plessner lived and worked in the Netherlands for quite some time, he isn’t really well-known. His work hasn’t been translated much so far,” says Dietze. “Even though to a certain extent he is both a Dutch and German scholar. My colleague Jan Vorstenbosch always says “If Plessner had stayed he would have become the second Dutch Spinoza.”

Dietze considers this a great loss. “His philosophy is extremely relevant, especially now. Plessner defends democracy against both left and right extremist thought – communism and Nazism in his time. But it’s just as relevant today, particularly with regard to current autocratic regimes abroad and their sympathizers at home.”

What it is to be human

“Plessner explores what humanity is and how it can be distinguished from other forms of life and things. He describes what it is to be human without being ideologically about it – he takes into account the universality of the concept and includes all varieties of human life without being Eurocentric. He writes about that in a very convincing, beautiful, very human way.”

Plessner’s theory is based on the way that life forms interact with their surroundings. Humans, opposed to animals or plants, are able to look at themselves from an outside perspective, they can distance themselves from themselves. This is part of the excentric positionality of humans, the ability to see how they can be perceived by others. Dietze: “This idea of humanity has many implications, for example how you deal with your body. But it also has implications for how people can live with one another in society.

Basically, in regimes based on extremist thought, people have to live in certain ways in line with a certain ideology. And this restricts their possibilities to develop and to interact with others. Only open societies make it possible for people to develop independently. I would have to go into detail explaining why that is exactly. But what makes Plessner’s philosophy so valuable is that he doesn’t want to pin down what people are and what they can or cannot do. He opens up a whole realm of action and interaction through this theory of eccentric positionality and a range of possibilities to think and live open societies. Some of these possibilities have been put into practice already and others have not been realized yet.”

The idea of the upcoming conference is to bring together everyone in the Netherlands who somehow got in contact with Plessner and his philosophy in whatever way. This means we got a very interdisciplinary group of people together to look at Plessner from different angles and take stock of knowledge on Plessner. “The idea actually came from economic historian Joost Jonker, a fellow fellow in my year. Back then, my dissertation on Plessner was translated into Dutch – a translator I actually found through the help of then translator-in-residence Guido Goluke. That book “Helmut Plessner, leven en werk” appeared in 2015 but I was so awfully busy with editing my next book on the history of terrorism (the project I actually worked on at NIAS), that I didn’t have a chance to organize a conference when the intellectual biography was published in Dutch. But now Jan Vorstenbosch has translated Plessner’s “Grenzen van de gemeenschap, een kritiek van radicale bewegingen” and it seemed the right moment to put the idea into practice.”

“As a group we will be taking the sum of the knowledge that is there already in the Netherlands, and think of how it can be further developed. The aim is to give Plessner’s thought the attention he deserves and to help reach a broader public for his ideas. We are convinced that his theory and arguments on how to ground democracy would help in public discourse on how to defend open society.”

The conference “Plessner in/en Nederland” takes place 30 March – 1 April. It is convened by the Helmuth Plessner-Society and organised by Carola Dietze (University of Jena), Jos de Mul (Erasmus University Rotterdam), Marcus Düwell (Bamberg University ) and Jan Vorstenbosch (Utrecht University). If you are interested in participating as a guest, please send an email to the following address: Plessnerworkshop@posteo.nl.

On 30 March there is a public talk “De excentrische positie en de kracht van de liberale democratie: Plessner, Jan Glastra van Loon en Lolle Nauta” by sociologist (and NIAS alumnus) Kees Schuyt. He will discuss the ideas of Plessner and how these have influenced political thought in the Netherlands. All are welcome (on site or online) after registering here.

All lectures are in Dutch. Dietze: “It is one of my longstanding convictions that we can’t give up the vernacular for English. It is important for public discourse to discuss political and philosophical ideas in the vernacular to keep it alive, open and accessible to everybody in society.” 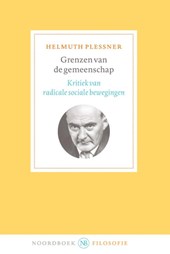 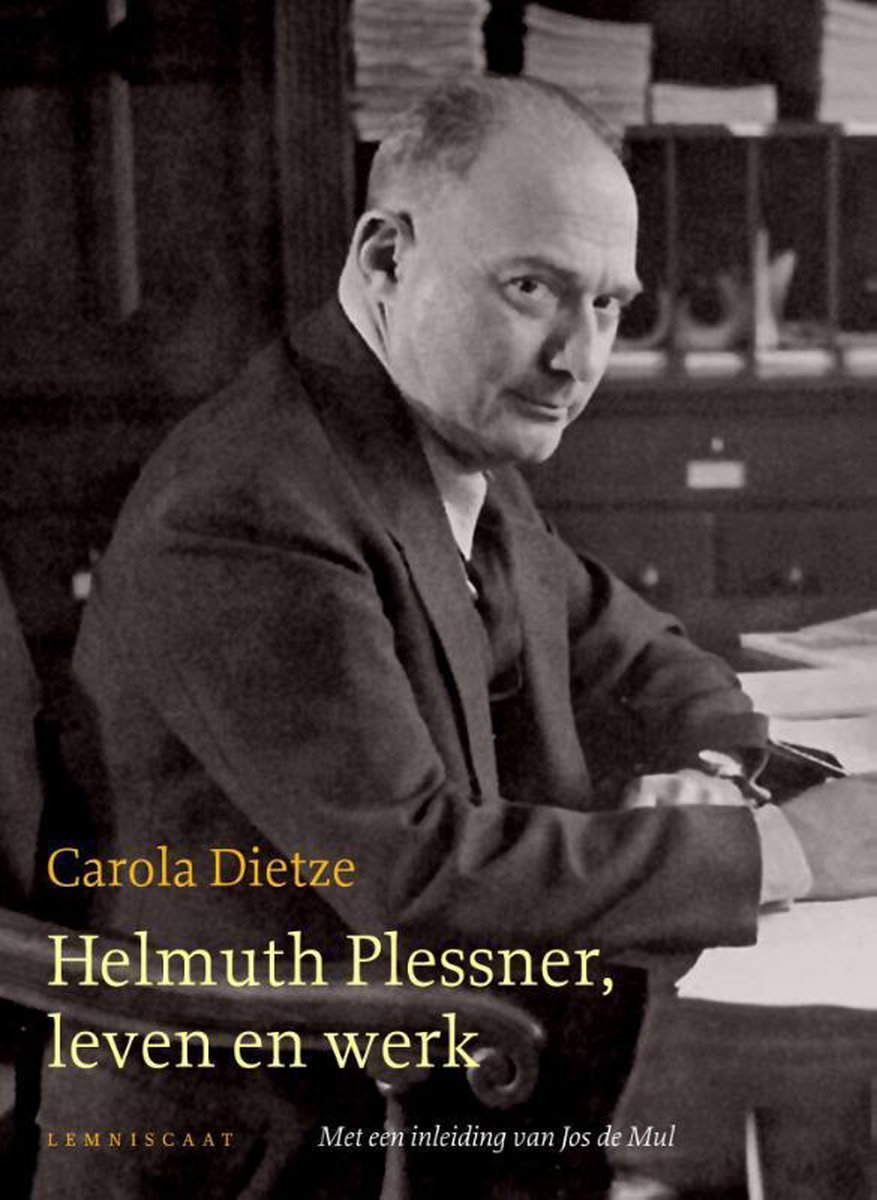