Night of Sociology Zooms in on "We"

In the Arminius Church in Rotterdam, 700 people gathered to learn more about identity, emancipation, authenticity and what it means to see the world through a sociological lens. The very first Dutch Nacht van de Sociologie (Night of Sociology) took place on 22 November.

“Why are books by philosophers and psychologists bestsellers, while sociological books are not? That’s the problem with sociology: ‘us’ prefers it being about ‘me’,” said Mark van Ostaijen, sociologist at the Erasmus University Rotterdam during the Night of Sociology. He, and many of his colleagues, see the role of sociology in public debate in the Netherlands declining. A worrying development, they thought. And so the Night of Sociology was set up, as an initiative to turn the tide and highlight the relevance of sociological perspectives in understanding ourselves and the society we live in. No need for pessimism, though, because with a line-up of renowned thinkers and tickets sold out, the Night of Sociology proved that the focus on “we” is as relevant as ever.

The programme of the first edition of the Night of Sociology can be found here. NIAS supported this event as part of its efforts to foster dialogue and debate on scientific issues and research results with a broader public beyond the academic community. 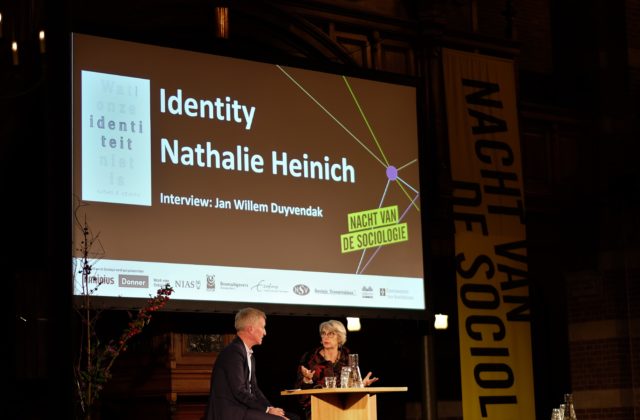 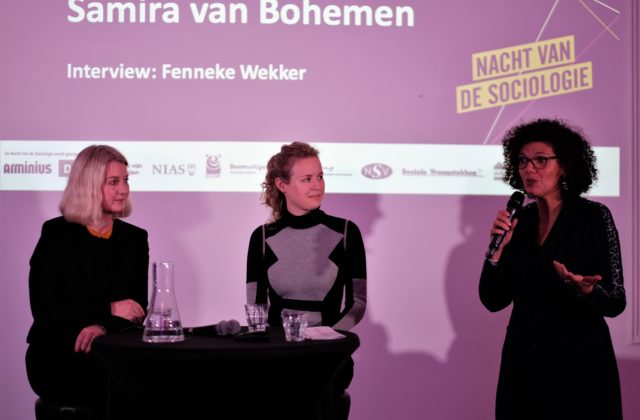 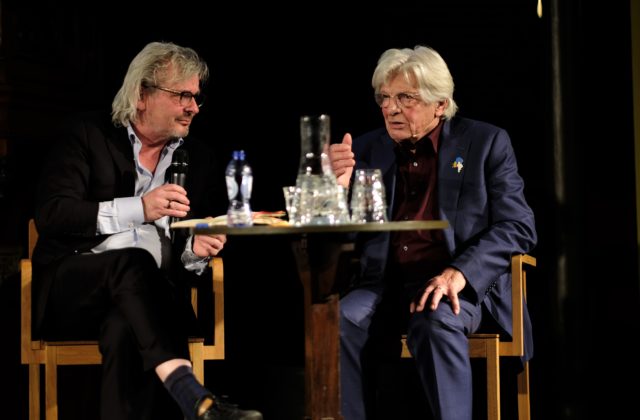 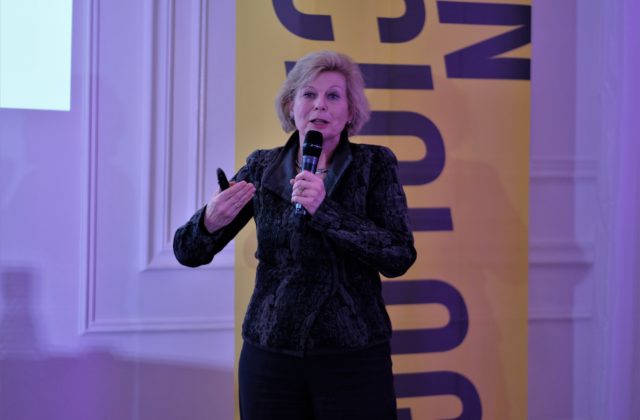