Lisa Becking and Sandra Khor Manickam received the L’Oréal-UNESCO For Women in Science Fellowship in an official ceremony at the Koninklijke Hollandsche Maatschappij der Wetenschappen in Haarlem. The prize includes a 5-month stay at NIAS to focus on their projects. 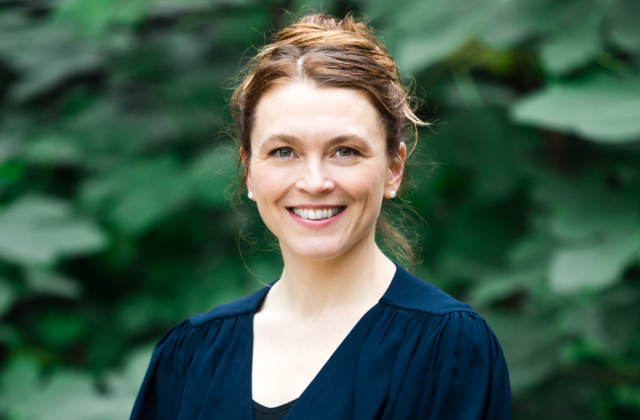 Lisa Becking is a Marine Biologist from Wageningen University and studies the impact of humans and changing environments on coral reefs and marine ecology. She will lead an expedition to one of the few remaining global pristine reefs, located in Bird’s Head Seascape (BHS), West Papua Indonesia, together with a diverse team of scientists, conservationists and educators looking at the extraordinary resilience of this coral reefs ecosystem. The results of this expedition will be combined in a new model, to be developed during her NIAS stay. The biological, societal and economical implications of her research will contribute to future conservation efforts in the area. 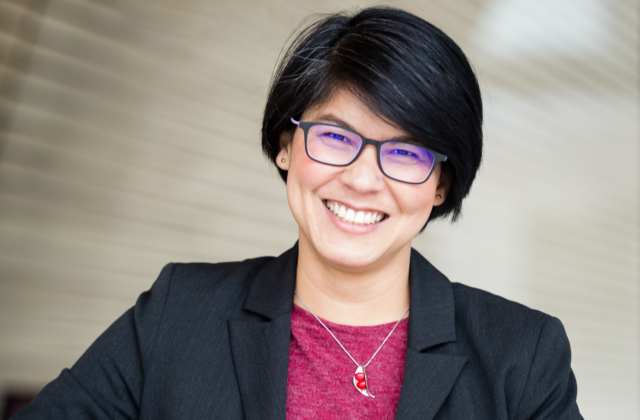 Sandra Khor Manickam is a historian from Erasmus University Rotterdam and studies the history and development of the concept of “race” in biomedical research. “Race” refers to genetic diversity among humans and is used to improve human health with specific medicines and treatments. But at the same time, “race” is also a controversial concept, that can lead to discrimination if based on an understanding of race as embedded in genes. With her research, Sandra aims to develop a new understanding of the relationship between race and genetics in a global biomedical research environment, opening up the debate on this topic. 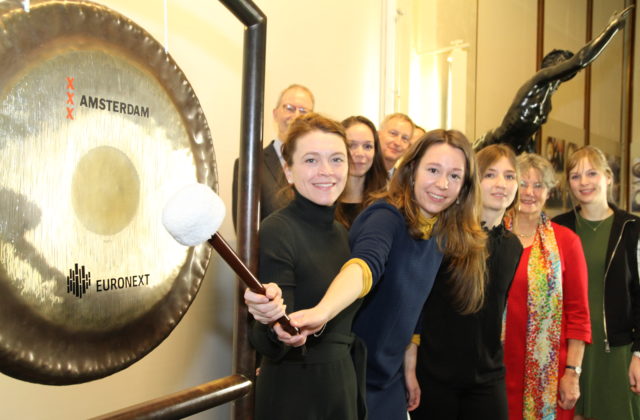 The laurates and partners opened the Amsterdam Stock Exchange on 22 November.

New this year are the Rising Talent Awards which stimulate the academic careers of young female scientists. This new fellowship recognizes young scholars’ academic achievements and potential. The first prize of 3.500,- euro was awarded to Jorinde de Vis, Postdoc at the DESY Institute Hamburg, for her research on Higgs dynamics in the early universe, which combines particle physics with cosmology.

For Women in Science Programme

The For Women in Science programme is a global initiative by Fondation L’Oréal and Unesco to empower more women scientists to achieve scientific excellence and participate equally in solving the great challenges facing humanity.

The Dutch FWIS programme is carried out in cooperation with NIAS, the Dutch Network of Women Professors (LNVH) and the Koninklijke Hollandsche Maatschappij der Wetenschappen.