“Recently the news reached NIAS that our former Director Henk Misset had passed away, only a few months after his wife, Else Barth. Such messages are sad but also have the effect of connecting the past with the present.

Professor Henk Misset was an economist but, in the seventies and eighties, many academics in the Netherlands and abroad knew him, first and foremost, as the director of NIAS. Henk Misset was appointed as director in November 1970. This was the same month the institute was founded, following the examples of the Institute for Advanced Study in Princeton, founded in 1930, and in particular the Center for Advanced Study in the Behavioral Sciences in Stanford, founded in 1954. The aim was to offer leading scholars an opportunity to work undisturbed for a whole year without the interruption of teaching or management tasks. It was thought that the creation of such an institute would counterbalance increasing specialisation that reduces research into ever smaller sub-disciplines. An additional factor was that the strong increase in numbers of students in this period meant there was relatively little time to carry out research.

Misset’s task was to build up the institute and to appoint staff to achieve this goal. In those early years, the most important goal was to attract prominent scholars from home and abroad. Henk Misset led the selection procedure. The aim was to build multidisciplinary, international year-groups that included young talented researchers. Writing to KNAW members, universities and faculties directly had limited effect which meant that personal recruitment by the director became important. The institute had yet to build its reputation which meant that it was difficult to initiate plans for interdisciplinary cooperation. The Board and Selection committee sometimes criticised the balance between humanities and social sciences in year groups, but for Henk Misset the quality of the scholar and their research was always the deciding factor. He was also faced with fundamental questions as what kind of research is appropriate to carry out at NIAS. These issues remain today – although NIAS has since built a solid reputation and now we have more than ten applicants for every individual fellowship. 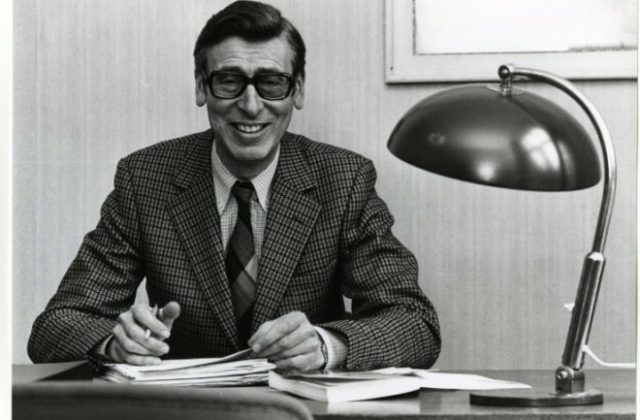 As I read through the Annual Reports from those first years, I noticed in a short piece by Misset how he kept stressing the core aims (or values) of the institute – ‘undisturbed research and interaction’. I think Misset would have been pleased to hear that these core values are still upheld by NIAS.

In 2002, Henk Misset attended Henk Wesseling’s farewell as Rector of NIAS – the title ‘Director’ was now ‘Rector’ – and he visibly enjoyed having his photograph taken with his successors: Dick van de Kaa, Henk Wesseling and Wim Blockmans as well as NIAS’s founder Bob Uhlenbeck. In 2006, Henk Misset also attended NIAS’s 35th anniversary celebration and was an active participant in the symposium Polity-Scepticism, Party Failings, and the Challenge to European Democracy. It was good to see him back at NIAS for these events. He should be remembered as a man who as the first director contributed greatly to the institute.” 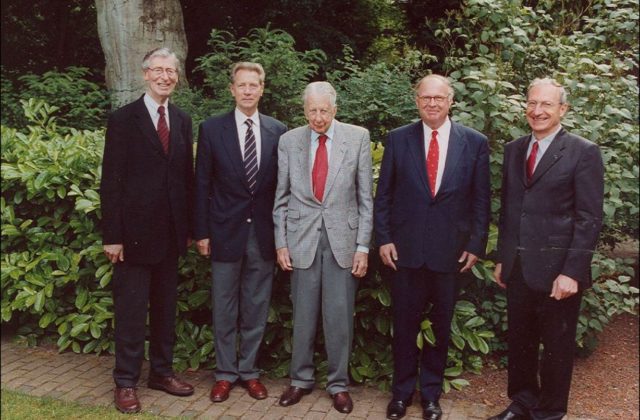