The Return of the Native

Please register
On 1 November 2019, Professor of Sociology Jan Willem Duyvendak (Netherlands Institute for Advanced Study) will discuss the similarities and differences between Western-Europe and the US in anti-black racism, Islamophobia, and populism.

The Return of the Native

The right-wing discourses surrounding identity in Europe’s present-day politics and public spheres are often academically analysed in terms of populism, Islamophobia and racism. While acknowledging those concepts’ validity, Duyvendak will show that in the European context populism, Islamophobia and racism are actually all subtypes of nativism: religious nativism, problematizing Islam and Muslims; populist nativism, problematizing ‘native’ elites; and racial nativism problematizing black anti-racism. Duyvendak will discuss whether Islamophobia, anti-black racism and populism are as nativist in the US as they are in Europe.

This lecture is organised by the Graduate Center in cooperation with the Netherlands Institute  for Advanced Study in the Humanities and Social Sciences (Amsterdam).

The lecture is followed by drinks.

Jan Willem Duyvendak is director of the Netherlands Institute for Advanced Study in the Humanities and Social Sciences, Distinguished Research Professor of Sociology at the University of Amsterdam and he chairs the Council for European Studies. Duyvendak is author of The Politics of Home. Belonging and Nostalgia in Western Europe and the United States (Palgrave 2011) and The Culturalization of Citizenship. Belonging and Polarization in a Globalizing World (Palgrave 2016). In 2013-2014, Duyvendak was Distinguished Fellow at the Advanced Research Collaborative at the Graduate Center. 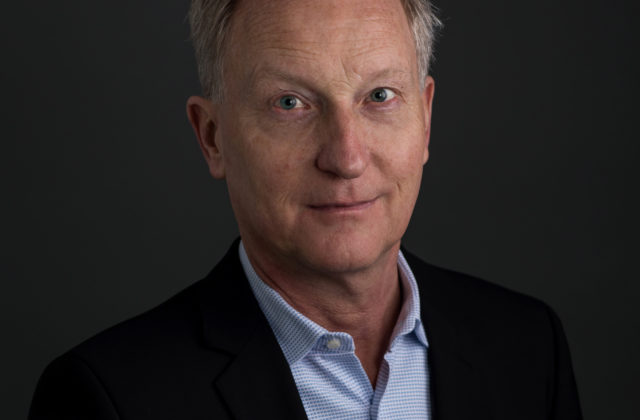