Our keynote speakers will explore this notion of Belonging from an interdisciplinary perspective.

Nancy Foner is Distinguished Professor of Sociology at Hunter College and the Graduate Center, City University of New York. She received her B.A. from Brandeis University and Ph.D. from the University of Chicago. Her recent work focuses on comparing immigration in the U.S. today and in the past; immigrant minorities in the United States and Europe; and how immigration has been remaking American society. She has written extensively on immigration to New York City, as well as, Jamaican migration to New York and London. 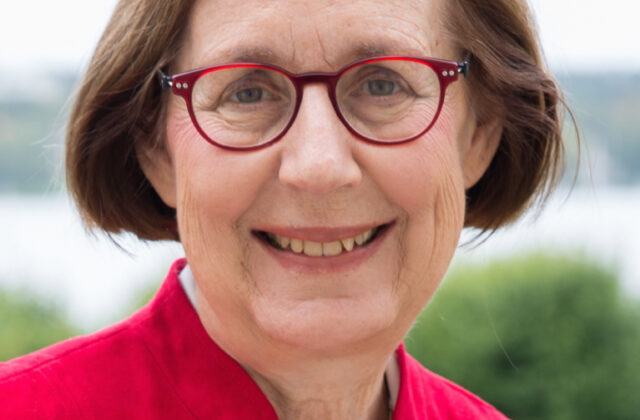 Amade M’charek is Professor of Anthropology of Science at the department of Anthropology of the University of Amsterdam. Her research interests are in forensics, forensic anthropology and race, with a particular focus on the social aspects of various biomedical technologies and practices, such as human genetic diversity, diversity in medical practice, and forensic genetics. Amade M’charek is also the PI of the project Dutchness in Genes and Genealogy, a project examining how Dutchness is enacted in collaborations between population geneticists, archaeologists and genealogists. She is furthermore the PI of the project Sexuality & Diversity in the Making. 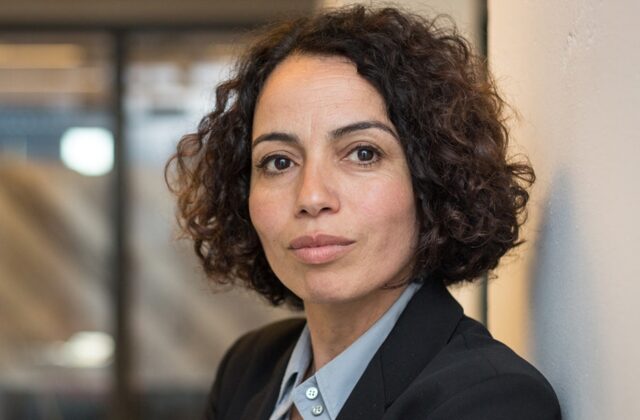