Please register
Wayne te Brake, Em. Professor of History from Purchase College, State University of New York and NIAS Fellow in 1990/91 and 2000/01, returns to the institute to present his recent work about religious peace. "Illustrating what religious peace actually looked like in early modern Europe – shared churches, nominally hidden worship spaces, clandestine sites for ritual practice, and the like – I will argue that it is possible both to envision and to work for a more peaceful future."

It is hard to miss the evidence that we are currently in the midst of a new age of religious war. If we think of religious wars as lethal conflicts, either civil and international, in which the combatants identify their enemies as well as their allies in terms of their religious beliefs, practices, or affiliations, then the evidence of religious war in the last three decades is abundant: for example, Christians vs. Muslims in the Balkans and Nigeria, Sunni vs. Shi’a Muslims in the Middle East, and Buddhists vs. Tamils or Muslims in South Asia. So, should we consider these violent episodes of religious sectarianism and identity politics our new normal?

Amid deeply disturbing reports of military carnage and forced migration, it is, sadly, much more difficult to imagine how these conflicts might end and what a more peaceful future might look like. This is not merely a problem of scarce evidence, however; it is also, very clearly, a problem of perception. We can’t imagine a more peaceful future quite simply because we do not know what we are looking for; neither can we recognize the “things that make for peace” (to borrow the language of the Gospel of Luke), if we attend only to the “things that make for war.”

Using photographs to illustrate what religious peace actually looked like in early modern Europe – shared churches, nominally hidden worship spaces, clandestine sites for ritual practice, and the like – I will argue that it is possible both to envision and to work for a more peaceful future. 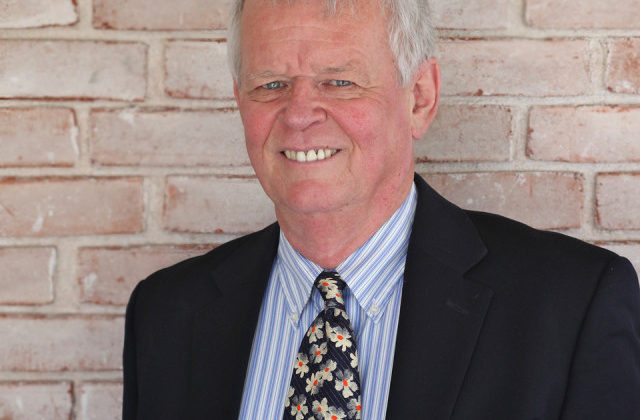 Wayne Te Brake is Professor Emeritus of History at Purchase College, State University of New York. His most recent research has focused on the political history of religious contention and the long-term process of accommodating religious differences in Europe during the Reformation and the age of religious wars. He is the author of Religious War and Religious Peace in Early Modern Europe (Cambridge Studies in Contentious Politics, 2017); Shaping History: Ordinary People in European Politics, 1500–1700 (University of California Press, 1998) and Regents and Rebels: The Revolutionary World of an Eighteenth Century Dutch City (Cambridge, MA: Basil Blackwell Inc., 1989), as well as a range of articles and book chapters on the comparative history of popular politics, religious contention, and revolution in early modern Europe. He is currently a Senior Research Fellow at the Leibniz Institute of European History (IEG) in Mainz.

This seminar is organised together with the Amsterdam Centre for the Study of the Golden Age. This Centre coordinates the research of the ICH interdisciplinary programme Dutch Golden Age of the Humanities Faculty at the University of Amsterdam.

The Dutch Golden Age programme explores the making of the Dutch Republic, its key role in the economy, politics and culture of Europe and the world, and its transition to a less dominant position. It focuses on the art, culture and history of the Dutch Golden Age in an international and interdisciplinary context. Emphasis is on the construction, dissemination and interpretation of artefacts as well as ideas in the ‘long’ Golden Age (c. 1550-1750).

Attendance is free, but seats are limited, so registration is required (see registration button on the upper left side of this page).